Founder and head of the Firm, Professor Ugo Ruffolo is a jurist and lawyer with over thirty years of experience, as well as an esteemed professor of Civil Law. He is also well-known to the public for his articles on national press and having been invited as legal expert on several tv shows. 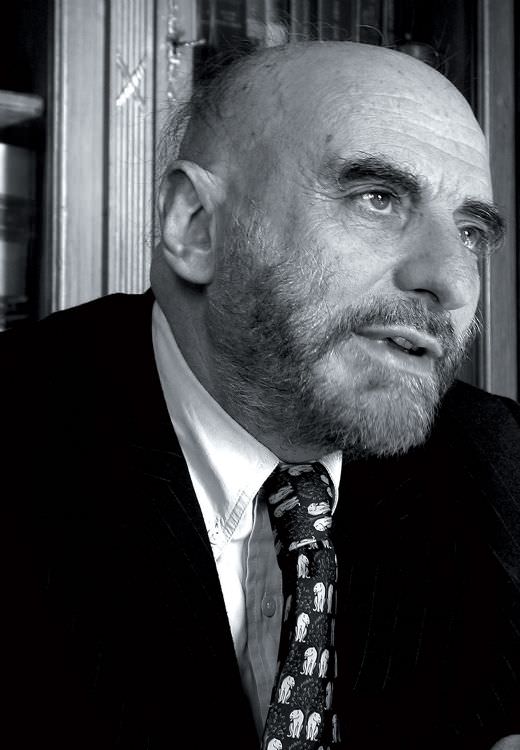 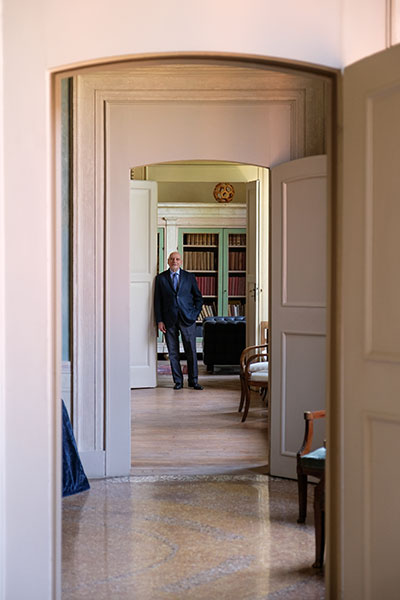 Ugo Ruffolo was Full Professor of Civil Law and Advertising and Communication Law at the Law School of the University of Bologna, where he taught for more than thirty years. He also thought in other universities (LUISS, Università di Perugia and Università della Calabria). He was also Prorector and Full Professor of Civil Law at the Lugano Campus of the Human Sciences School of LUDES.

Professor Ruffolo has authored several monographic works and essays on various topics in the fields of law and economics. He has been the director of the law review "Responsabilità, Comunicazione, Impresa" for more than ten years and he also edits the eponymous series of monographs and essays, which remains very active reliable to this day.

As a scholar, Professor Ruffolo is engaged in a constant research activity in a wide range of fields pertaining to civil and commercial law. He recently started, as one of the pioneers in Italy, a wide and ongoing research activity dedicated to the relations between Artificial Intelligence and law, with specific regard to the topics of liability, which resulted in a series of legal articles and monographs.

Professor Ruffolo has held several relevant public roles, participating as judicial council and expert to ministerial commissions. He was also asked to take part as expert in several Parliamentary hearings, such as during the approval process of the old and new laws on class actions and collective proceedings.

Professor Ruffolo has also authored or co-authored the following works and monographs: 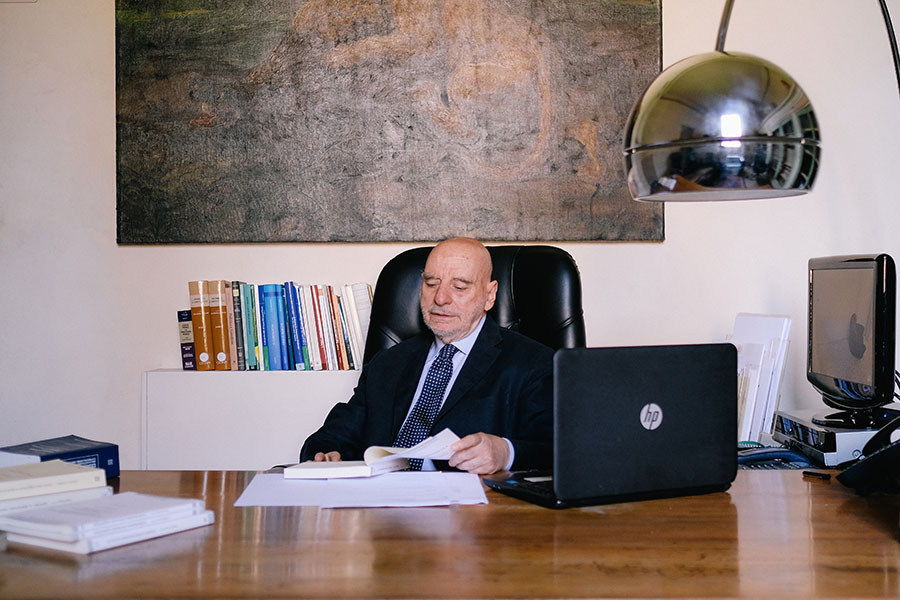 We and selected third parties use cookies or similar technologies for technical purposes and, with your consent, also for other purposes as specified in the cookie policy. If you close this banner by ticking or clicking on "Decline", only technical cookies will be used. If you want to select the cookies to be installed, click on "Customize". If you prefer, you can consent to the use of all cookies, including those other than technical, by clicking on "Accept all". You can change your choice at any time.